Ravensburger Memory Game The highly successful game from Ravensburger “Memory” first came on the scene in 1959 and as it celebrates its 50th anniversary looks to be as popular as ever. Each generation no matter where in the world they are from can play this timeless classic. To date, it has sold more than 75 … Continued

New Doggy Doo Game as Seen on TV Put the educational toys to one side for a moment there’ll be plenty of time for the learning stuff later. For now, it’s all about having a laugh with the kids with the new Doggie Doo Game from John Adams. Since its first airplay on the Jonathan … Continued 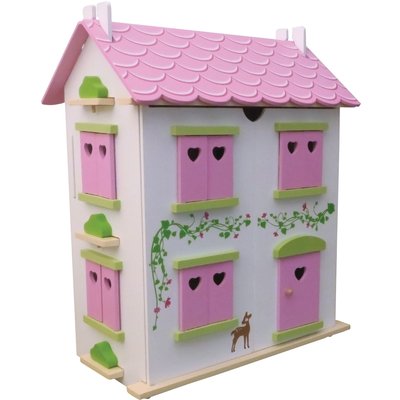 Build Your Own Trainer! 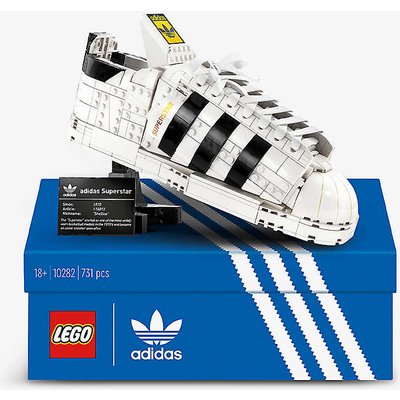 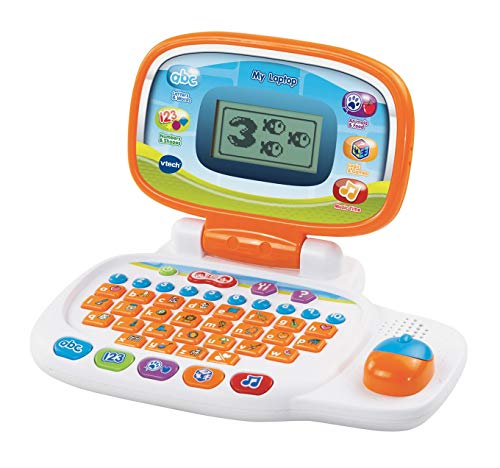 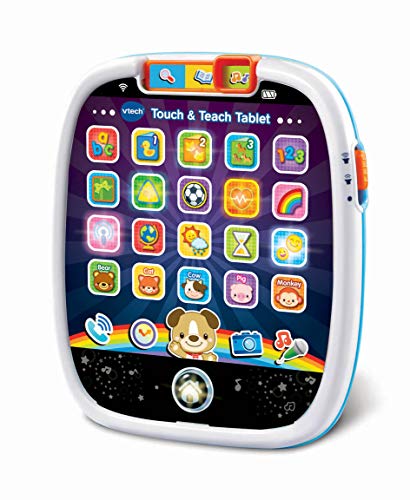 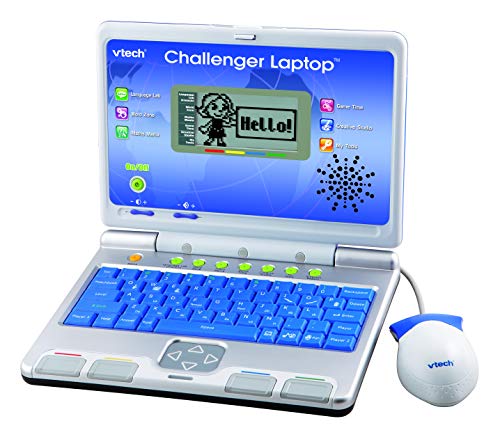 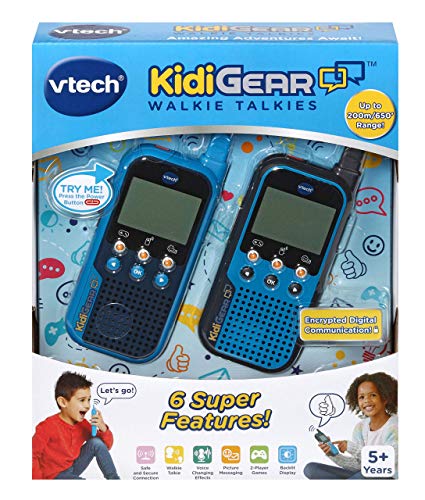 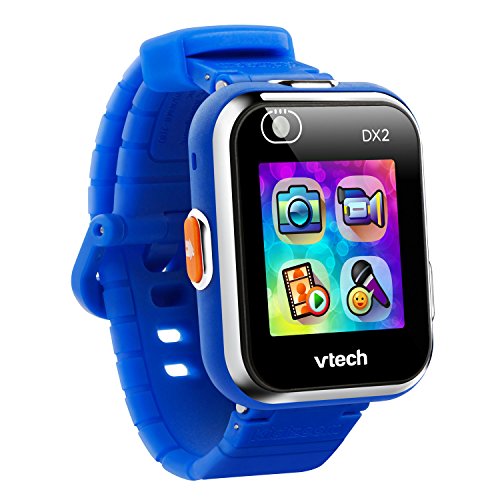 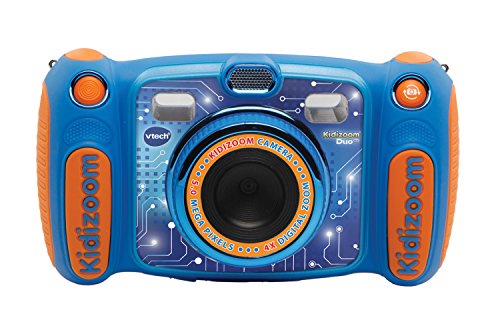 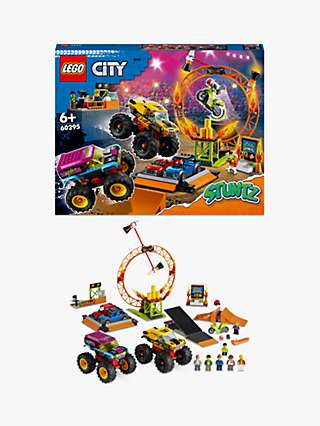 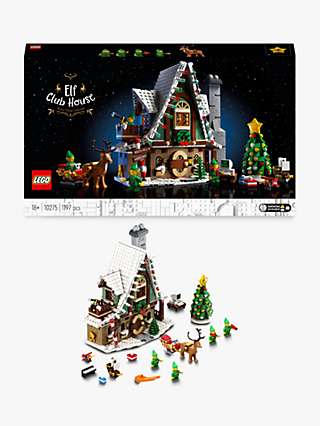 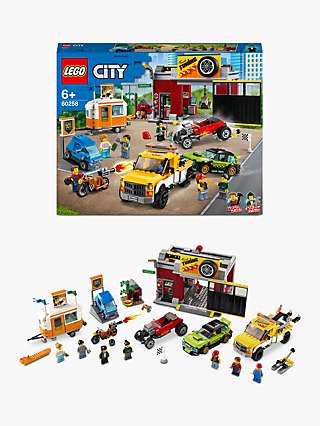 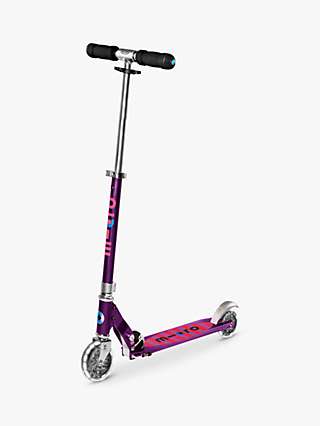 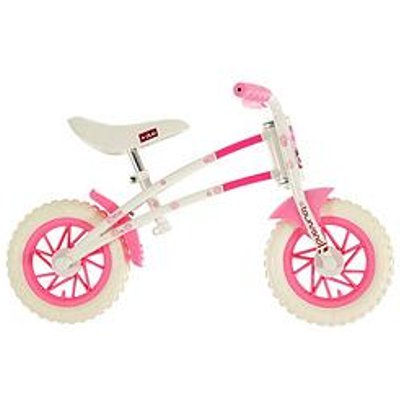 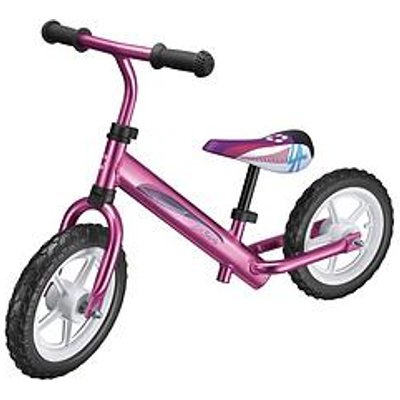 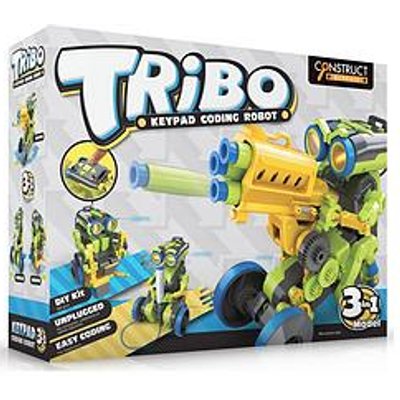 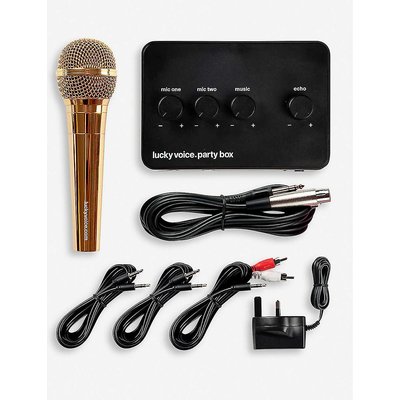 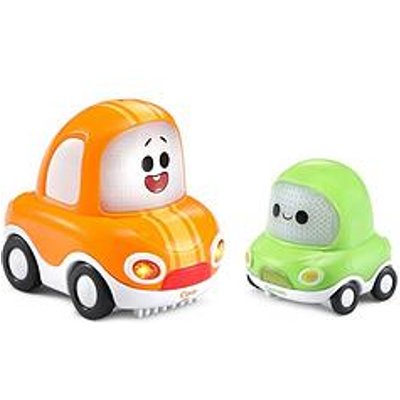 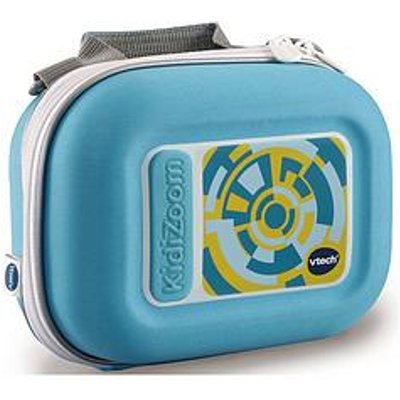 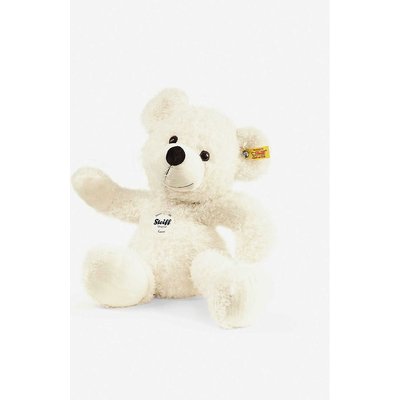 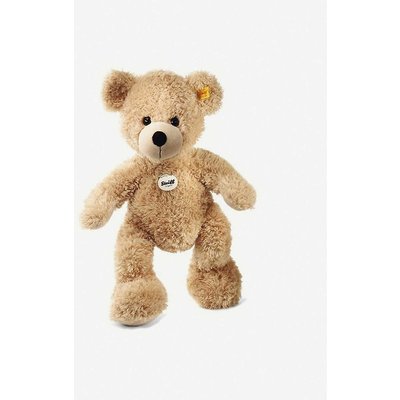 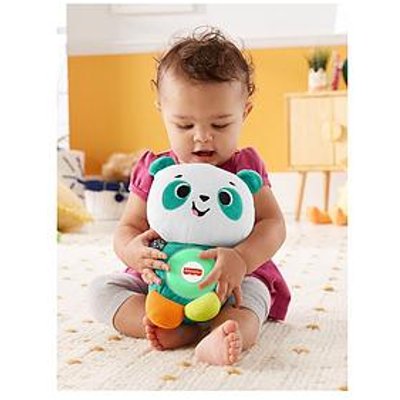 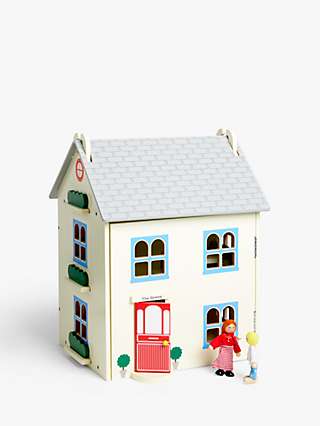 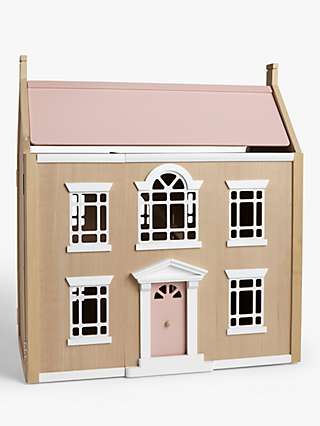 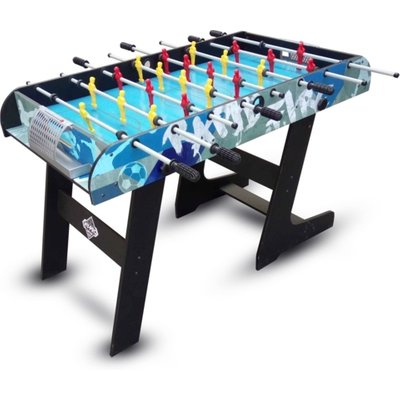 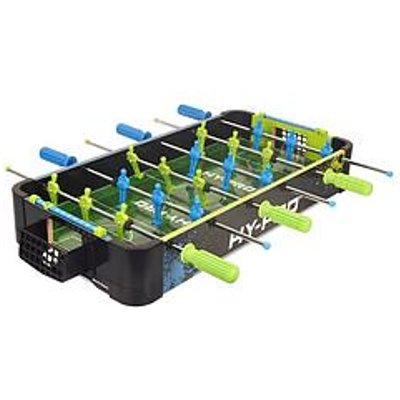 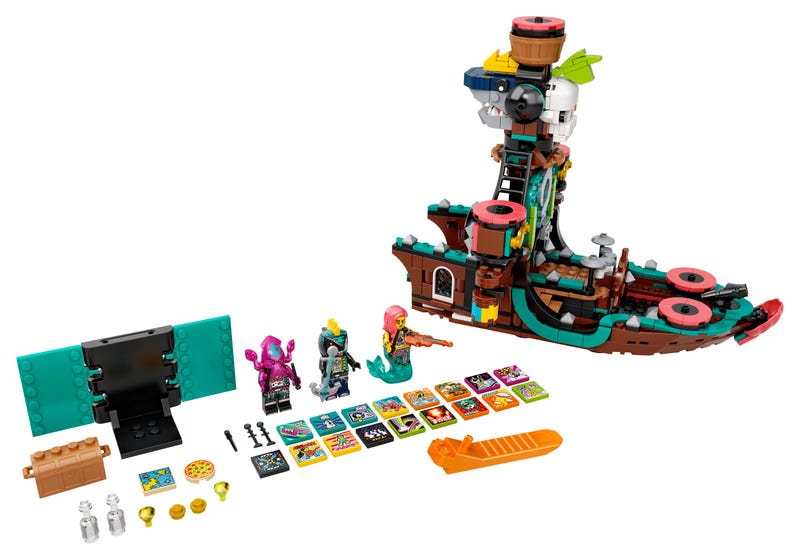 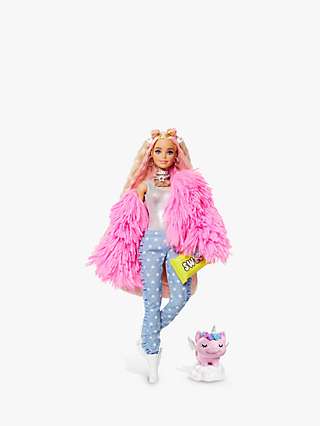 Our site uses cookies to deliver its services and help improve performance and is registered with affiliate networks. If you click on a link and make a purchase, we may receive a commission. As an Amazon Associate we earn from qualifying purchases. By clicking on or navigating the site, you agree to our use of cookies. View our Cookie Policy and Affiliate Disclosure