The Lego brand continues to develop with an array of themes and toys attracting new fans all the time so their entry into the board games market should come as no surprise. 2009 see the launch of 10 Lego board games: Ramses Pyramid, Creationary, Lava Dragon, Lunar Command, Magikus, Minotaurus, Monster 4, Pirate Code, Race 3000, Robo Champ. New releases include Harry Potter Hogwarts, Heroica, Ninjago, Ramses Revenge and Creationary. 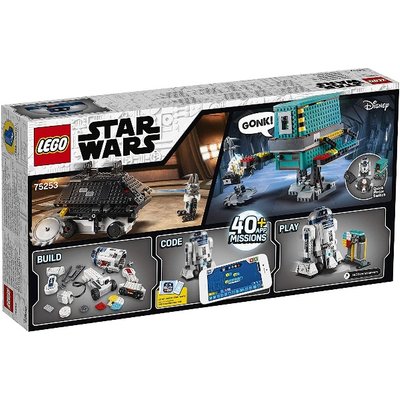 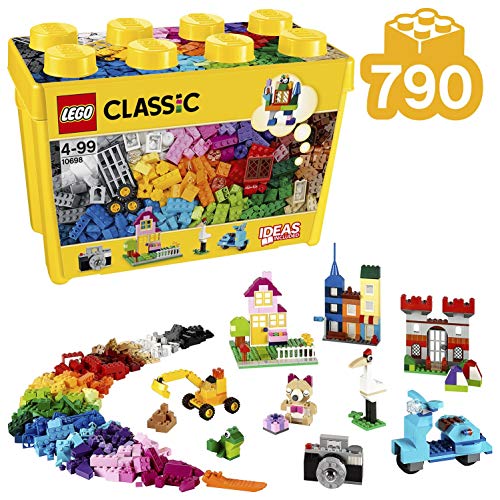 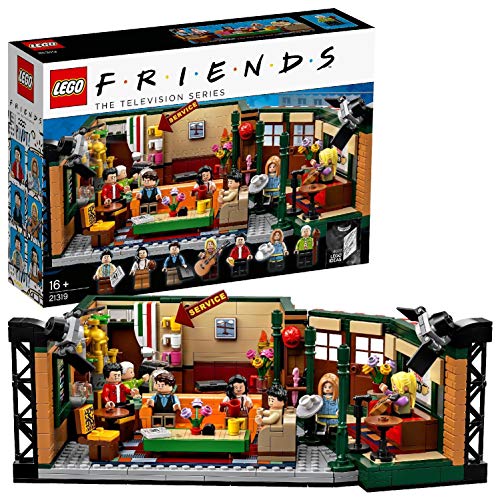 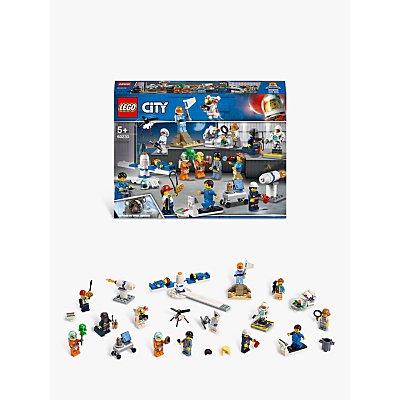 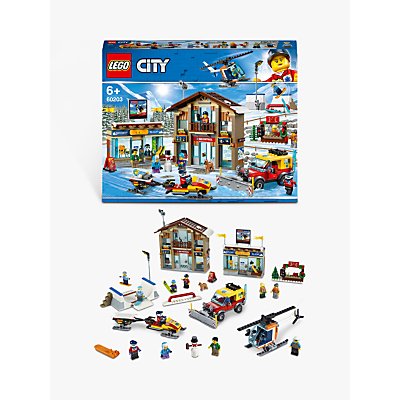 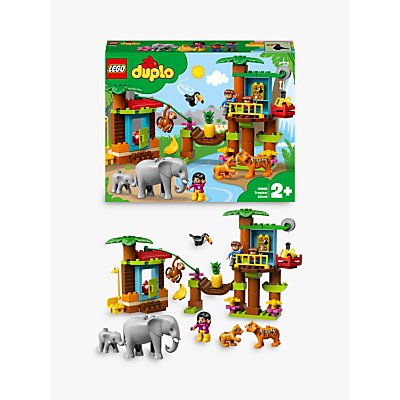 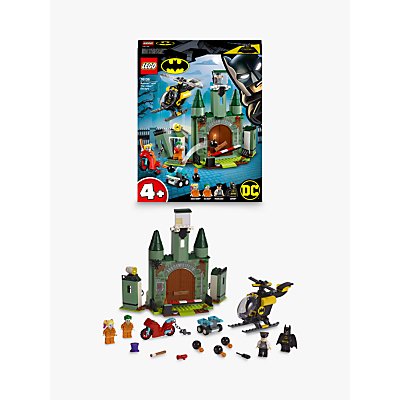 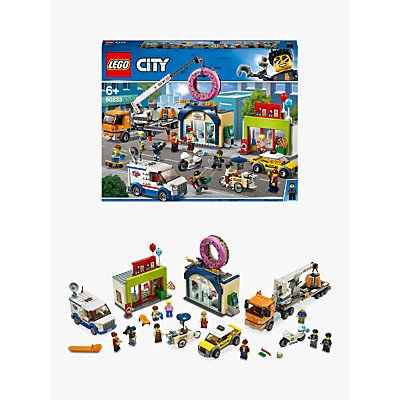 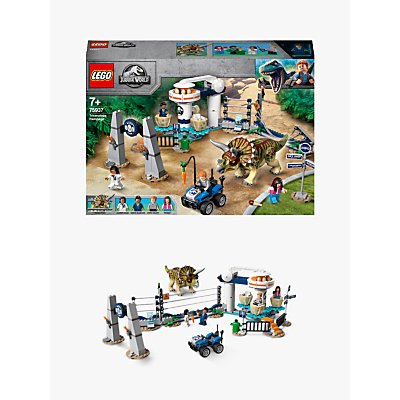 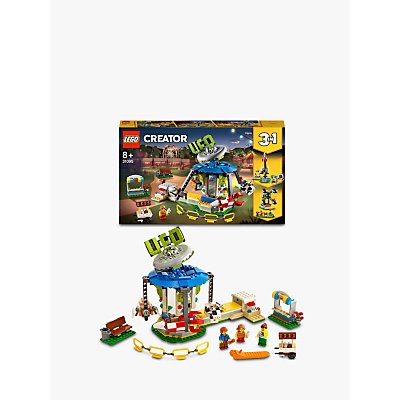 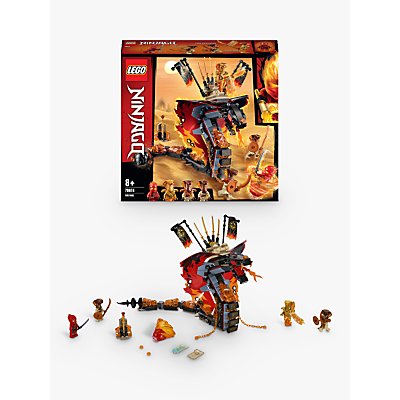 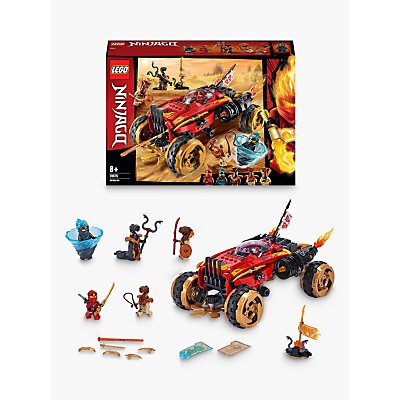 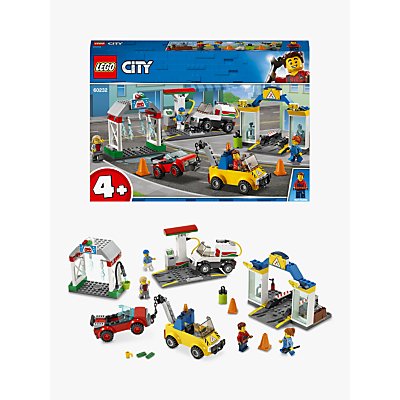 Here is a description of the new Lego Board Game, Ramses Pyramid with an explanation on how to play, how many players and age suitability.

How to Play Ramses Pyramid

The setting of this game is Egypt and the Mummy King Ramses is gathering forces. He and his army of mummies are preparing to conquer all of Egypt. You must try and stop them either on your own or with other players and claim victory over Ramses Pyramid. But before the game can begin you have to build it which is just as much fun as playing the game!

Roll the unique buildable Lego dice and let the game commence! The aim is to unlock the crystal coded layers to climb to the top of the pyramid; players collect crystals as they move around the board. You start to climb the pyramid using the coloured crystals to gain access to each level.

If you find you haven’t the right colour to gain entry look under the domes then replace them in another position. This is where the memory element comes into the game and your opponents try to remember where the coloured crystal is housed.

You are also able to block the other player’s progress by placing mummies in their path or moving the crystals. Full Lego instructions explain how once you have reached the top glory is nearly yours. It’s your chance now to defeat the enemy Mummy King and take his crown and steal all his treasure.

Ramses Pyramid is looking to be the most popular Lego board game for families and friends; offering hours of entertainment and a game that never gets boring because it’s never the same.

How is Lego board games different?
The build before you play concept is unique and takes board games to another level. This combination of construction and play encourages creativity in children because the games are always different. Rules can be changed and the layout of the game can too. The whole idea makes each game exciting and varied. It’s this “build, play, adapt and change” style of gameplay that makes the new releases from Lego so different.

How difficult is it to play?
Easy to follow building instructions and rule book make this an uncomplicated game for adults and children to enjoy together. It’s the changeable rules that make this game so special and fun to play. It is a memory game involving skill and cunning where you can choose to compete against each other or join forces to take on the Mummy.

Who is it for?
Ramses Pyramid is designed to be played by 2 to 4 players and the recommended age is from 8 years upwards. Friends and family can enjoy the innovative board game.

Lego board games including Rameses Pyramid are set to prove very popular especially at Christmas and no doubt will be on top toy lists everywhere.

This site uses Akismet to reduce spam. Learn how your comment data is processed. 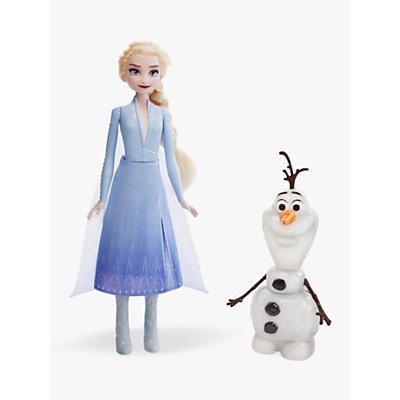 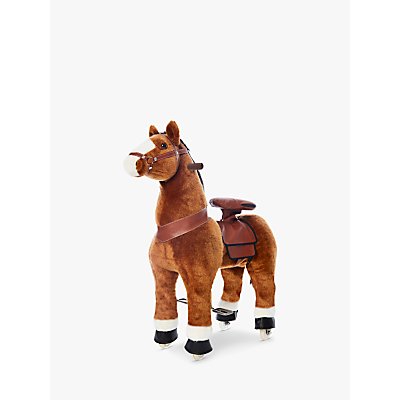 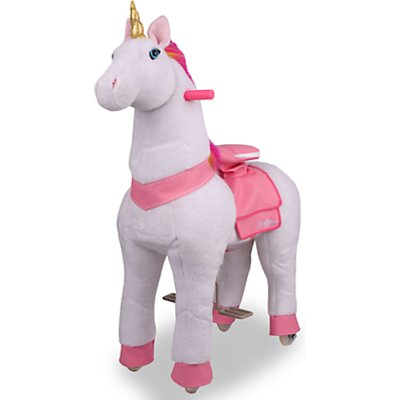 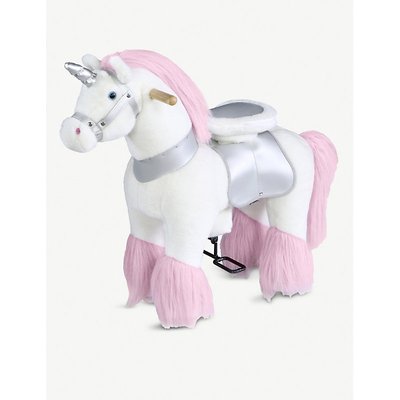 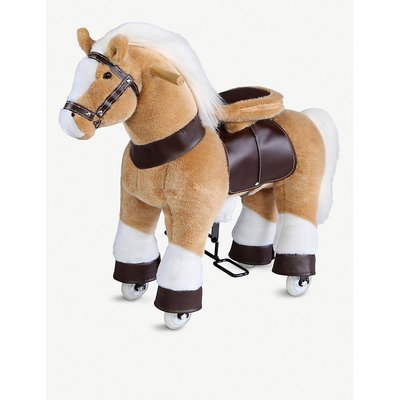 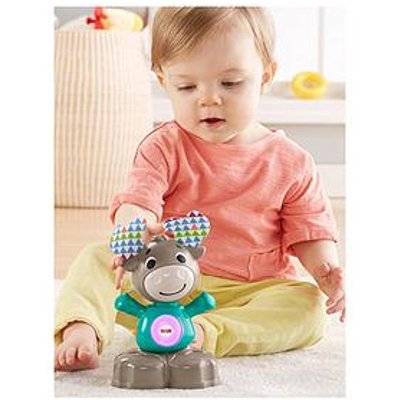 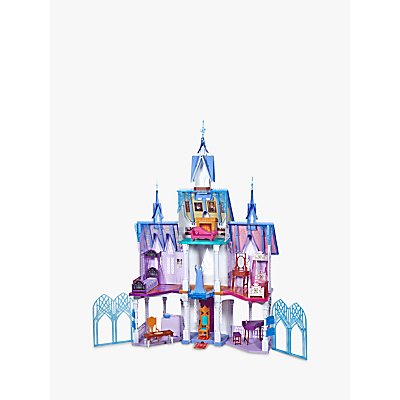 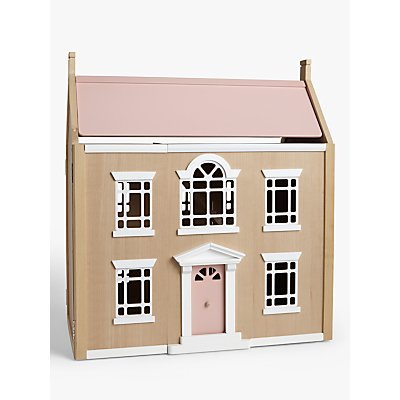 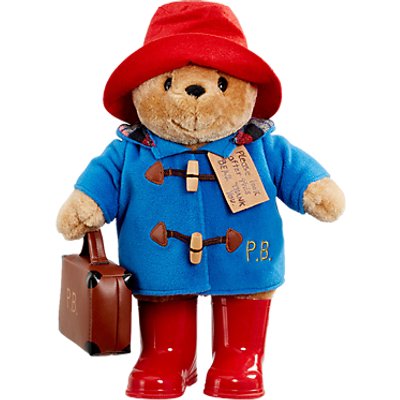 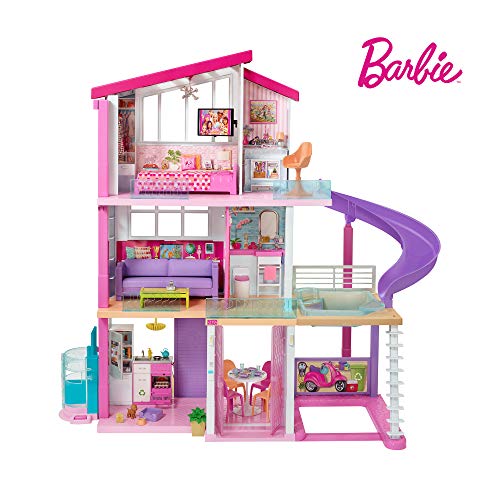 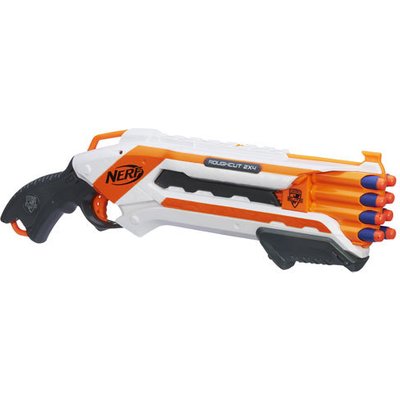 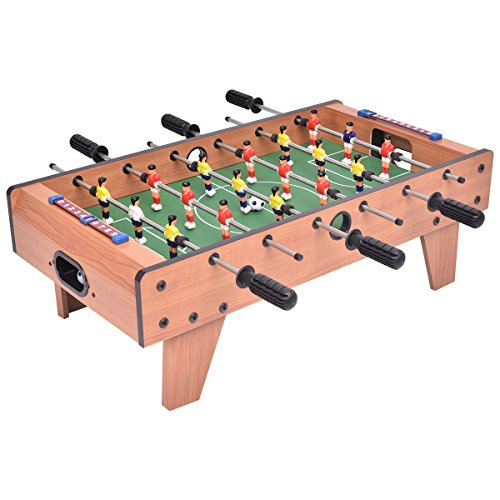 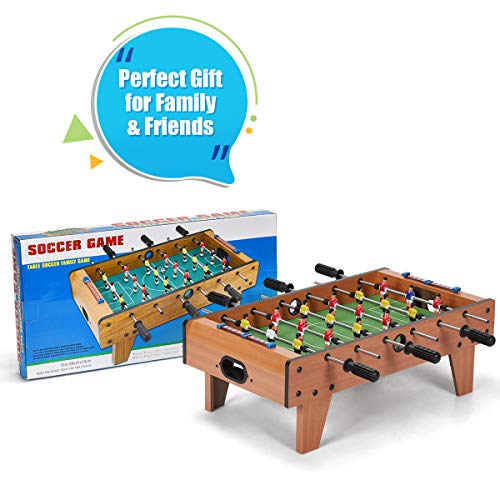 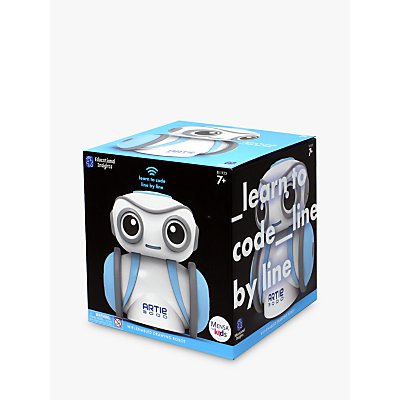 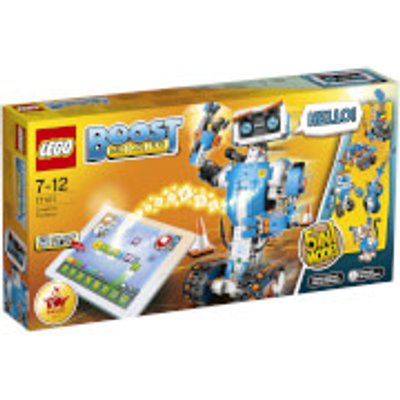 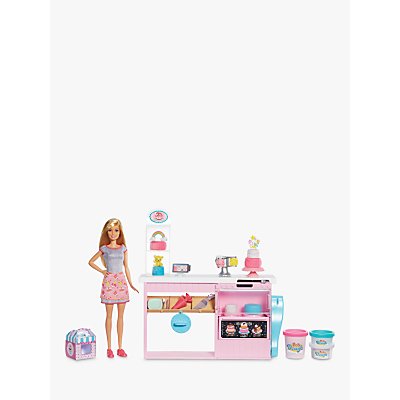 Our site uses cookies to deliver its services and help us improve performance. Our site is also registered with several affiliate networks. This means if you click on a link and make a purchase, we may receive a small commission. By clicking on or navigating the site, you agree to our use of cookies. Learn more by visiting our Cookie Policy and our Affiliate Disclosure